What is the Russian for a "coffee sleeve"?

I mean things like in that picture - used to grab hot coffee cups. 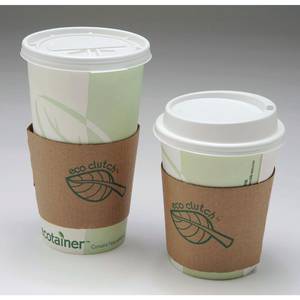 The guy in the coffee shop I patronize calls it манжета.

Brief googling shows he's not the only one to do that.

There are two term that are sort of competing with each other so far - which if them will become de-facto standard.

Surprisingly, though the second term is direct borrowing from English, in English cupholder is slightly different thing. 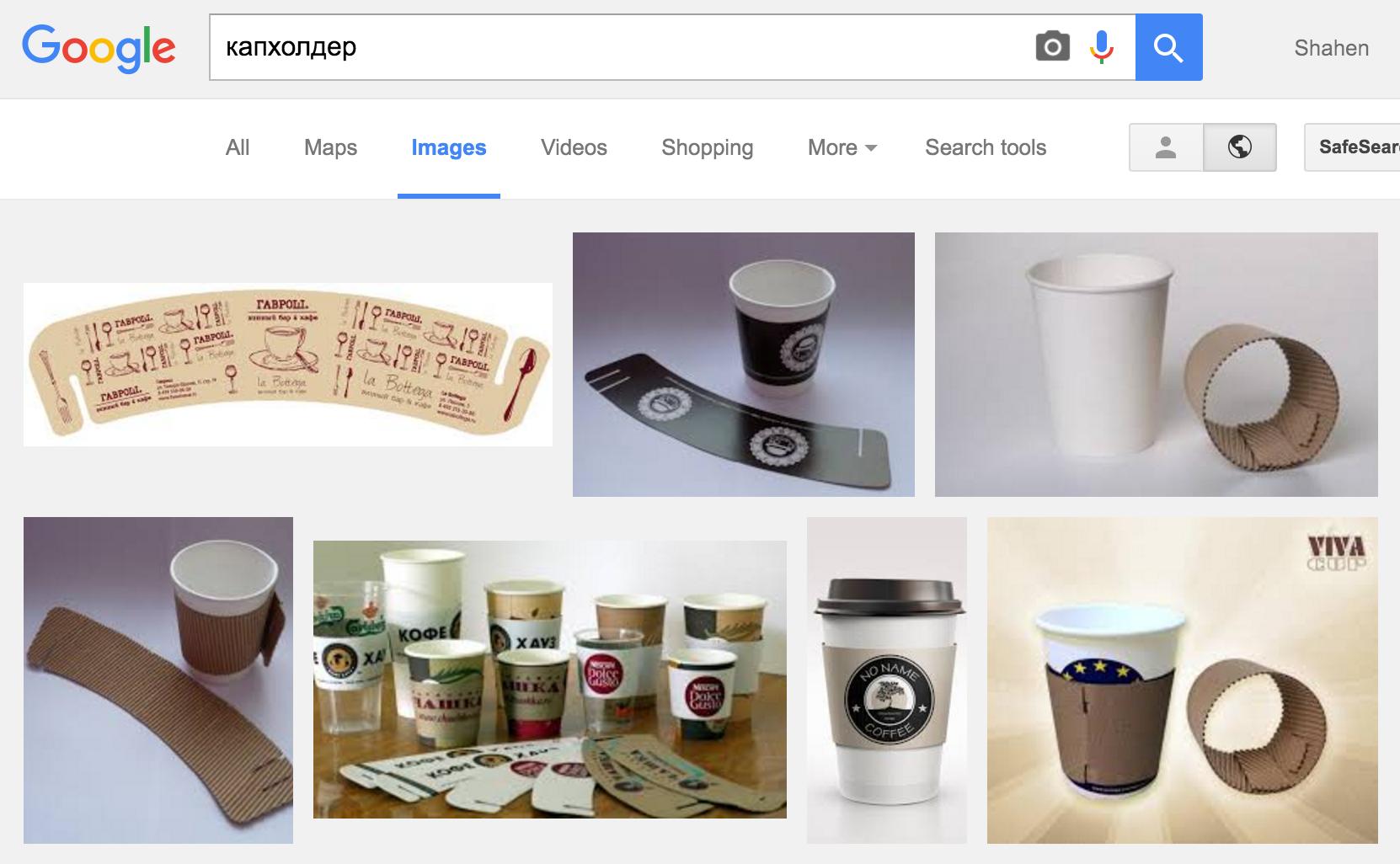 And here's what it actually means in English: 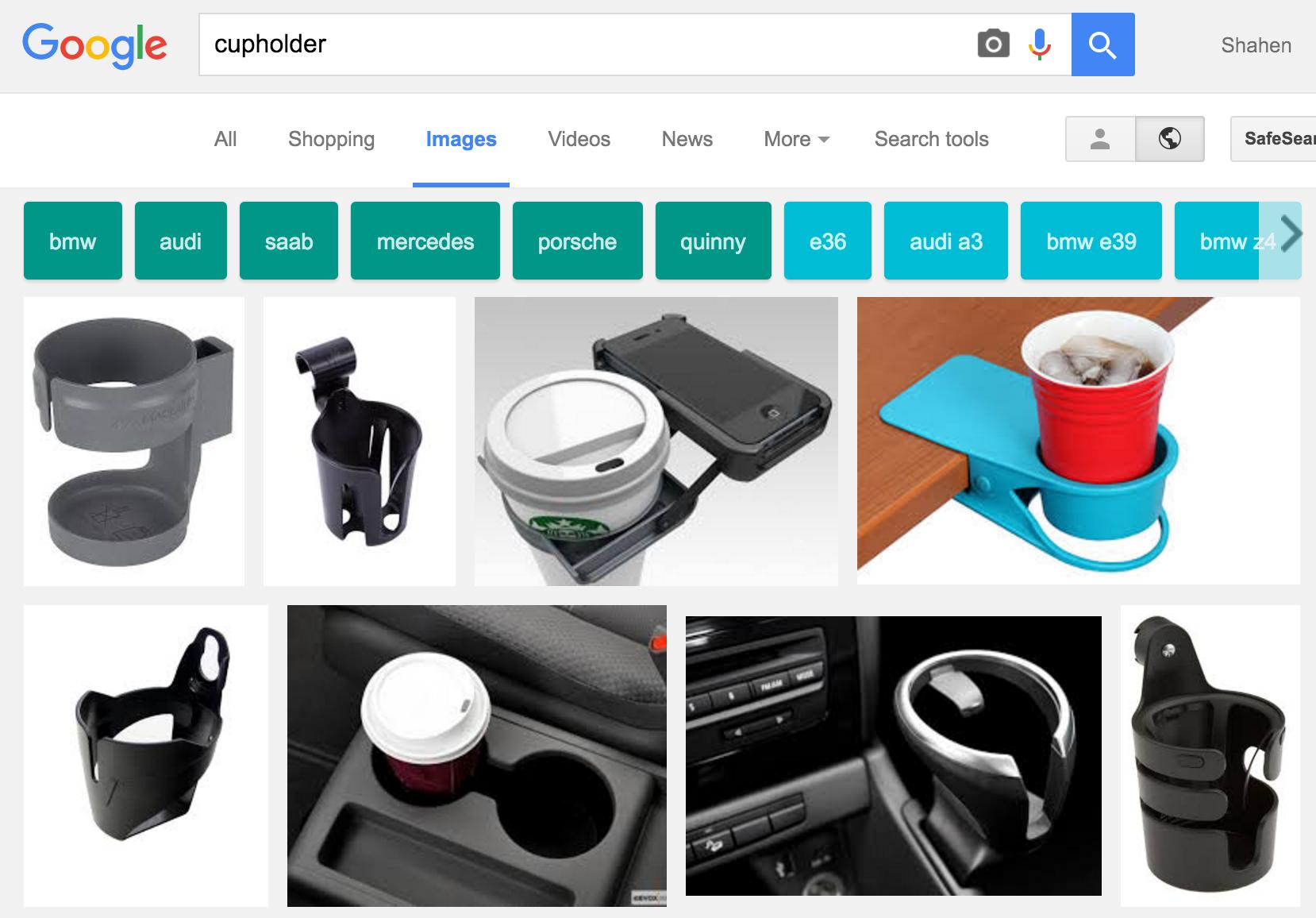 As a side note - this phenomenon is not that rare, it is called pseudo-anglicism and there's a bunch of other neat examples - check out this video for instance (apart from the author mocking pronunciation - it's actually norma that words are phonetically changing).

11
"Horse has gypsy in its teeth" - what does it exactly mean?
3
Russian term for “sheet music”
6
Translation of "belong together"
4
What is the meaning of "perestroika"?
1
The meaning of "Обеспечение"?
13
For all I care - in Russian
5
What is the difference between научиться and выучить?
22
Is there a Russian equivalent of "red flag"?
4
"How is that like for you?" in Russian
2
Как перевести "belief" в философском смысле