Use of "ею" instead of "ей" in instrumental

My grammar book states that ею is preferred to ей in the instrumental case for educated speech. Is it worth using this form in everyday speech?

And as a side note, when should (can) I use тобою, моею and all the other similar forms? 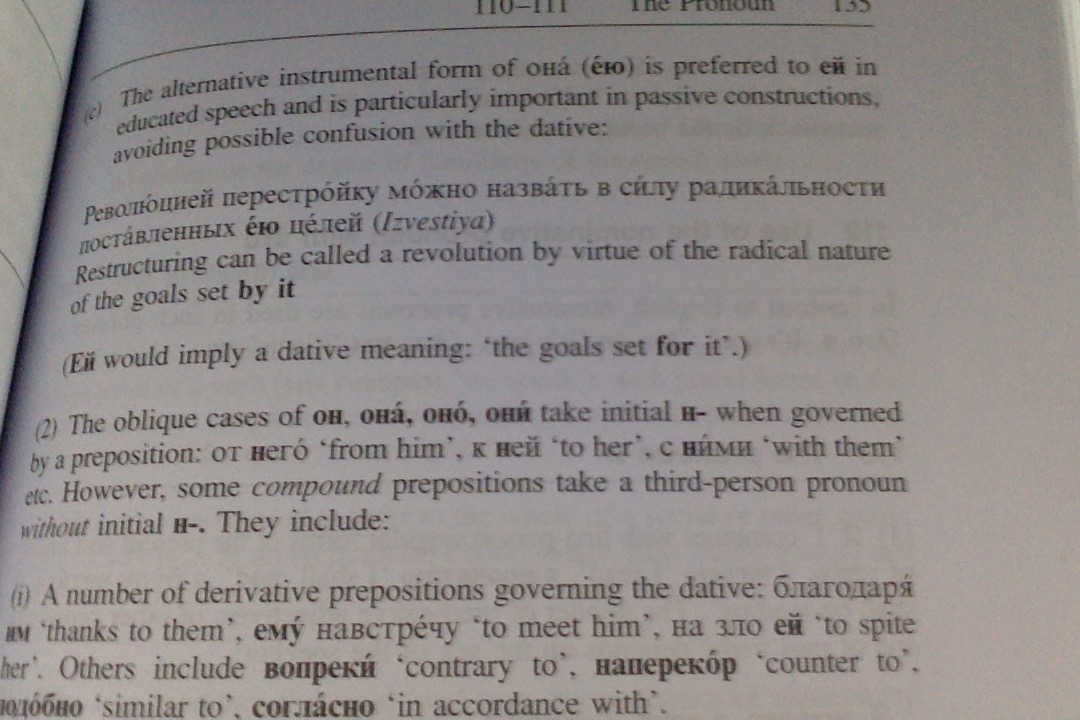 The rationale behind recommending ею is that ей is easily confused with the dative. Nothing else has this problem, and it's already gone when using the form with a preposition. Dative only takes two prepositions, к and по, and both are exclusive to it. So the ней forms following prepositions are never ambiguous (yes, it's also the prepositional case form, but no prepositions overlap with instrumental there either), and there's no particular reason to use нею.

Generally, -ю endings instrumental sound archaic/poetic, and with literally everything except ею, they're not something a person would use nowadays unless they're deliberately trying to come across as either affected or facetious.

(I might just add that none of this applies to the 3rd-declension noun instrumental -ью, where the ю never goes away. That said, it is itself a contraction of the older -ию — мыслию, совестию — which is even more distinctly archaic than the -ою/-ею on 1st declension nouns, adjectives, and pronouns.)

No, it is not preferred for educated speech, the standard form is "ей". "Ею" sounds either uneducated(country-style) or archaic.

Not the answer you're looking for? Browse other questions tagged грамматика or ask your own question.

8
How to arrange declension tables in Russian
6
Почему так часто "ничего" а не "ничто"? (Why "ничего" and not "ничто"?)
1
Verbal preference upon meeting people or meeting with others
5
Case of complements in Russian
8
«И беспечной птицей» - why instrumental?
1
Use of instrumental case in a sentence
2
short, long adjective, adverb for two consecutive words
12
Can you use "едать" and "игрывать" in the present and future tenses?
2
What are some examples of special things about Russian?