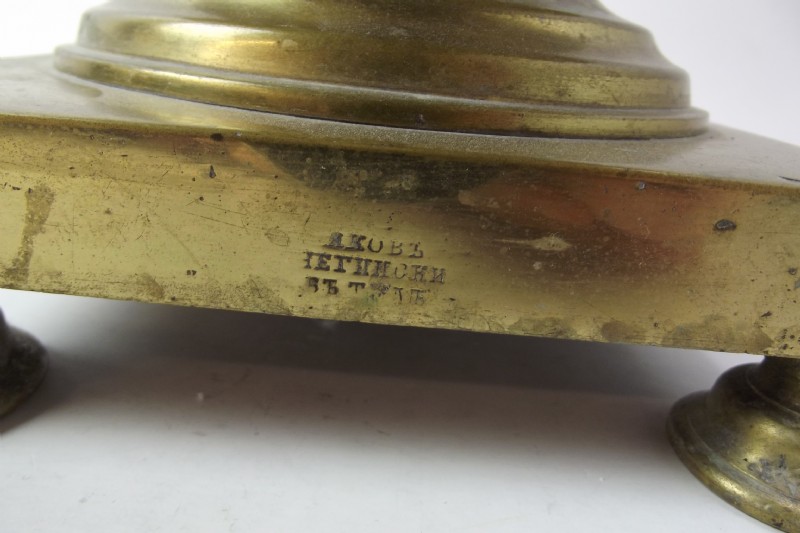 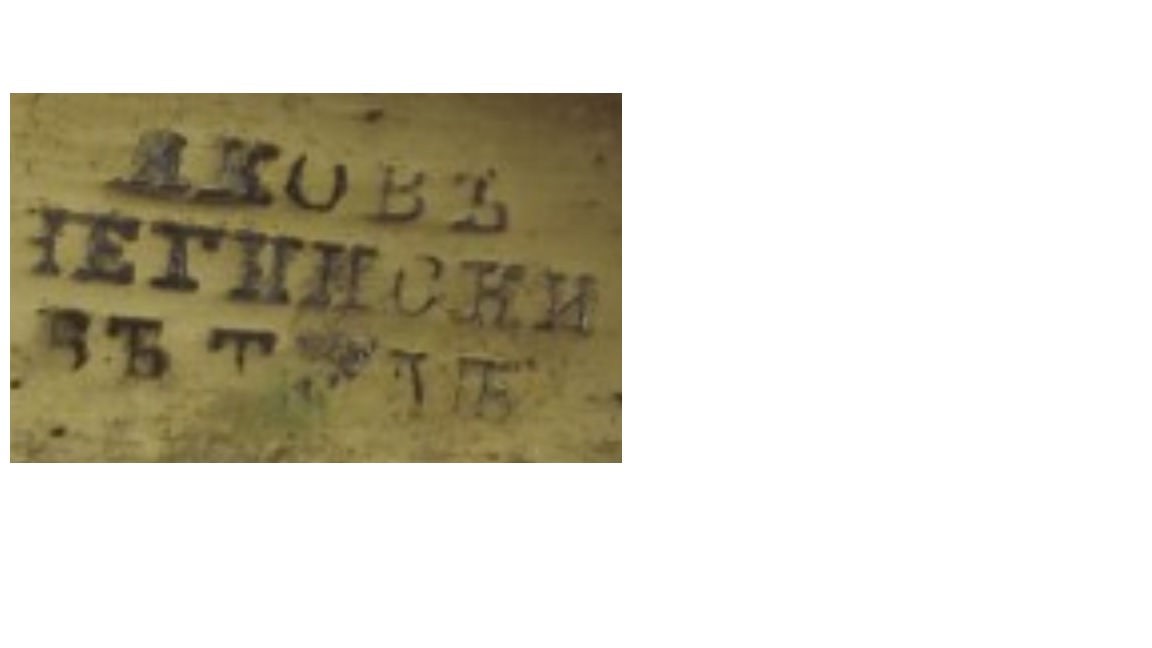 It's definitely a manufacturer's mark, in old (pre-revolutionary) Russian orthography.

2
Russian signs for my clothes shop
5
Russian term for returning emigres?
7
Translating “you” into Russian for a mobile app
3
What does поджег бороду mean?
3
What is the english translation of Russian dialog spoken over this song?
2
Russian folk song sung in the movie Russkies?
1
How to say reference in Russian?
2
свекровь or тёща