What do I call a Hue, a Shade, a Tone and a Tint in Russian?

So, I have read this article about color theory that explains the meaning of several English words:

All in all, there is no consistency in translating those words.

So, what is the correct way to call Hues, Tints, Shades, and Tones in Russian in a way that distinguishes one from another as defined above and makes you sound like someone who understands what is going on?

The main problem that тон or тональность (it similar to Tonality in music) uses in meaning "Hue" and "lightness" (but definitely not like "tone" in the article). If you don't dive enough context, "тон" normally will use more as lightness in art and Hue in design. If you want to understand you correctly, you can say "цветовой тон" or "оттенок" for Hue and "световой тон" или "Яркость" for lightness

Tint and Shade can be translated as "Осветление" и "Затемнение", you can say also that the color is "темный" or "светлый". But basically, it is adding and subtracting lightning (яркость). If you talking about painting you can say "Разбеление" (Adding white) instead of "Осветление" 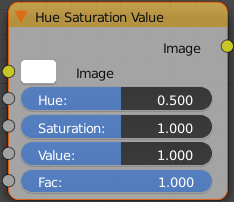 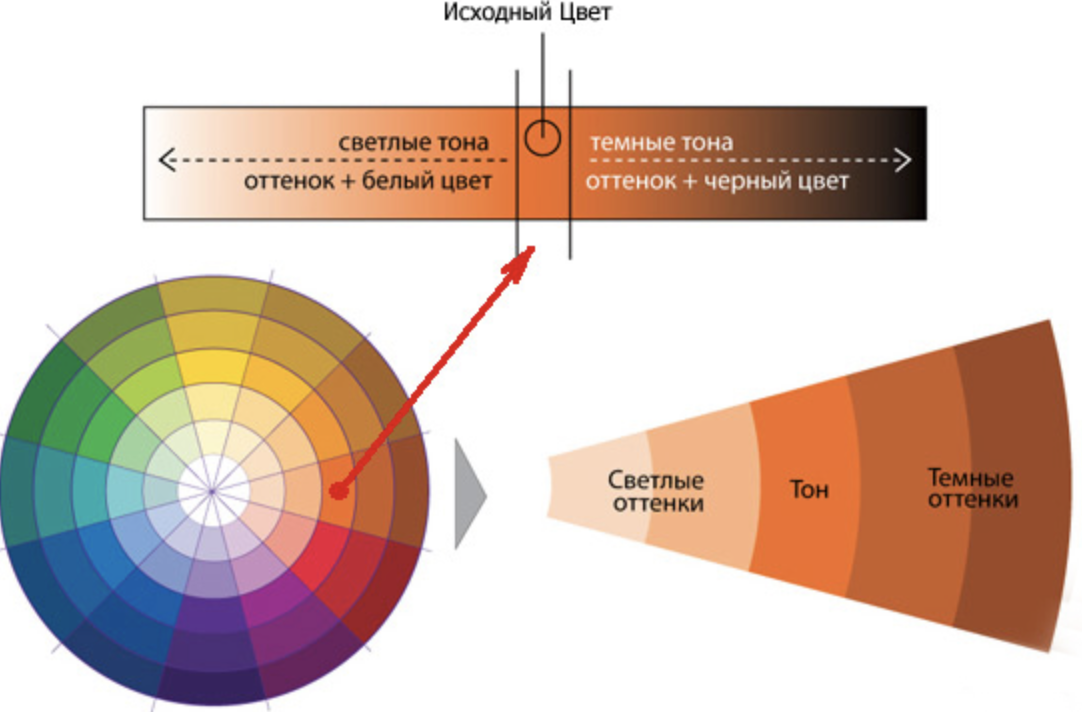