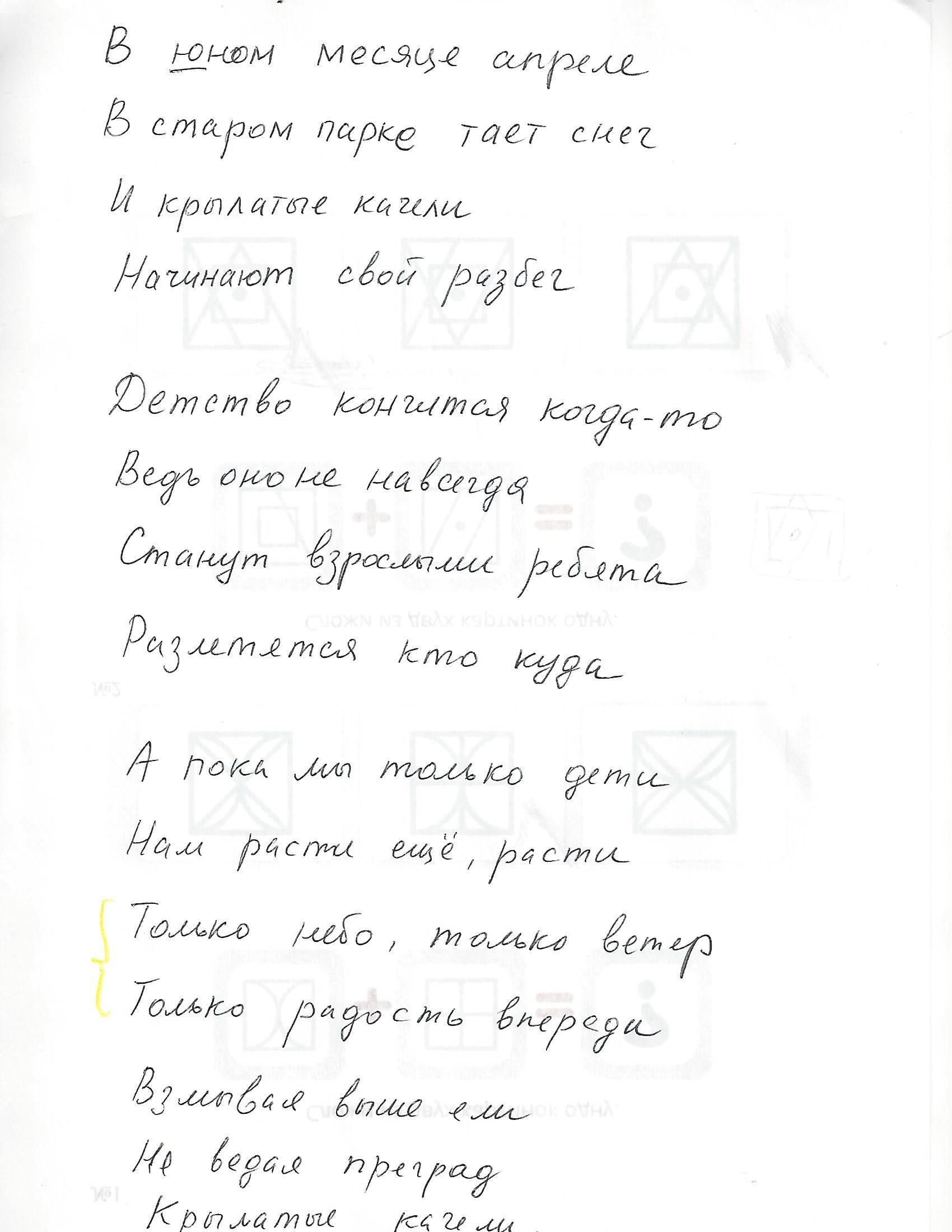 46
Why does italic 'т' look like 'm'
27
What are these Russian characters that aren't in the alphabet in my learning material?
28
What Russian letter is this?
8
What is the stroke order for Cyrillic?
5
What is the preferred form of Cyrillic to use for handwriting?
1
Avoiding spelling ambiguity when writing in cursive - a, o
-1
Is it becoming the norm for Russians to handwrite in block letters in informal situations?

46
Why does italic 'т' look like 'm'
5
What is the preferred form of Cyrillic to use for handwriting?
11
Why are there letters which look similar but are pronounced differently between the English alphabet and Russian Cyrillic?
5
"The Grand Inquisitor" book cover - what does cyrillic letters stand for?