How to say "armor" (a term from hydrology) in Russian?

I don't mean the military term, but the one used in hydrology: 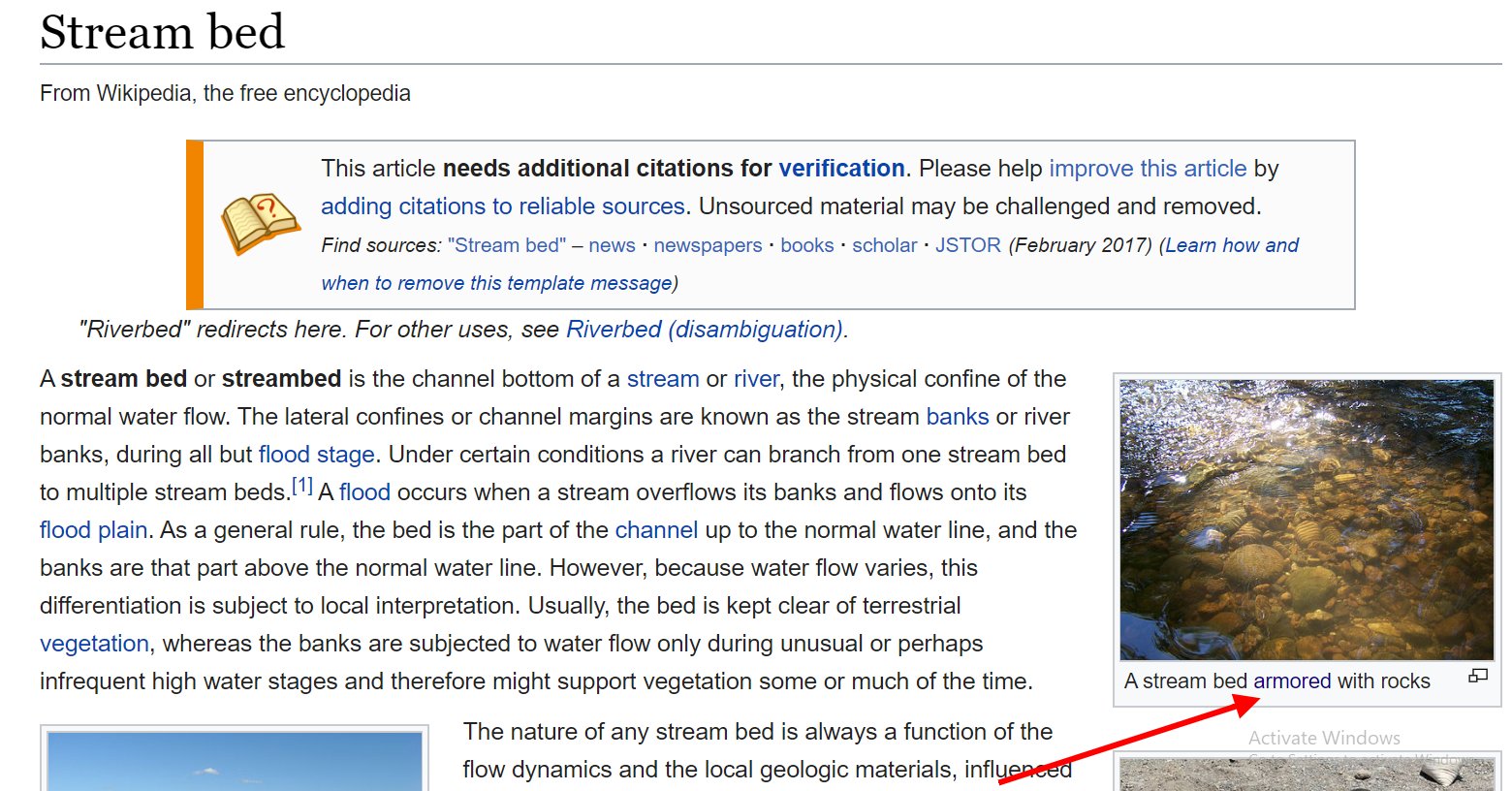 Also small rocks on the bottom of river like pebbles can be called "дренаж".

Here I found a term for natural formation, it is called "Каменистые образования" and divided into following terms:

"Гряда" is an underwater accumulation of stones over the entire width of the channel.

"Высыпка" is a hard sandbank formed by the removal of small pebbles or stones from a ravine or tributary, somewhat downstream.

"Огрудок" is a small accumulation of stones in the channel, usually elongated along the coast at a small distance from it, a single stone in the streambed in this case is called "одинец".

"Опечки" are small underwater pebble banks in the form of knolls, they are common for rivers flowing in rocky soils.

"Порог" is a stony section of the channel with a large slope, which is characterized by a high flow velocity and shallow depths.

Riprap, which is artificial, is called каменная наброска in Russian.

'River morphology' is русловедение in Russian, here's a good book in Russian about it:
Чалов Р. С., Русловедение: теория, география, практика. Морфодинамика речных русел. Том 2 (you can read it online there)
It's in 3 volumes, but this one is exactly about the stuff you're interested in.

Not the answer you're looking for? Browse other questions tagged одним-словом or ask your own question.