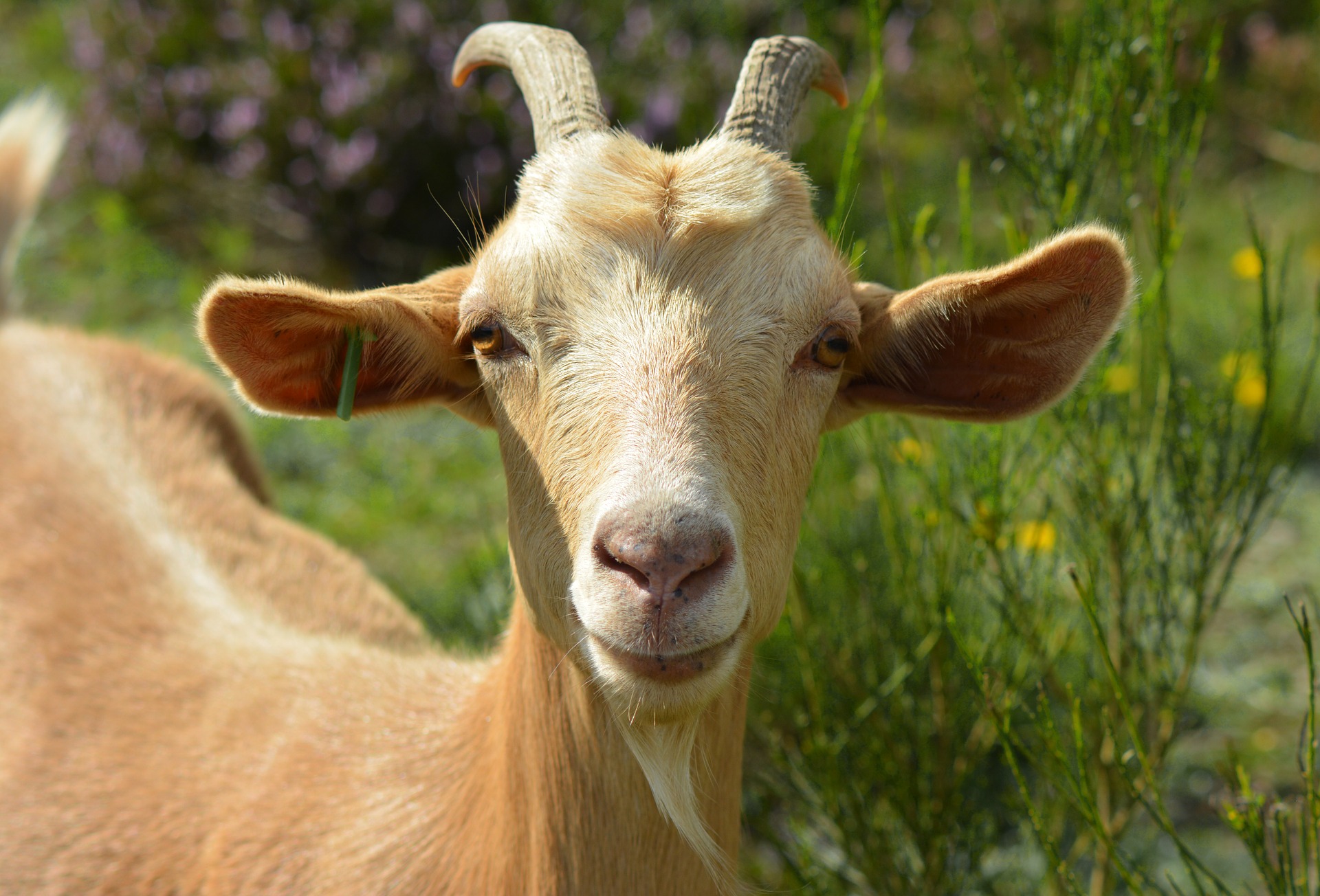 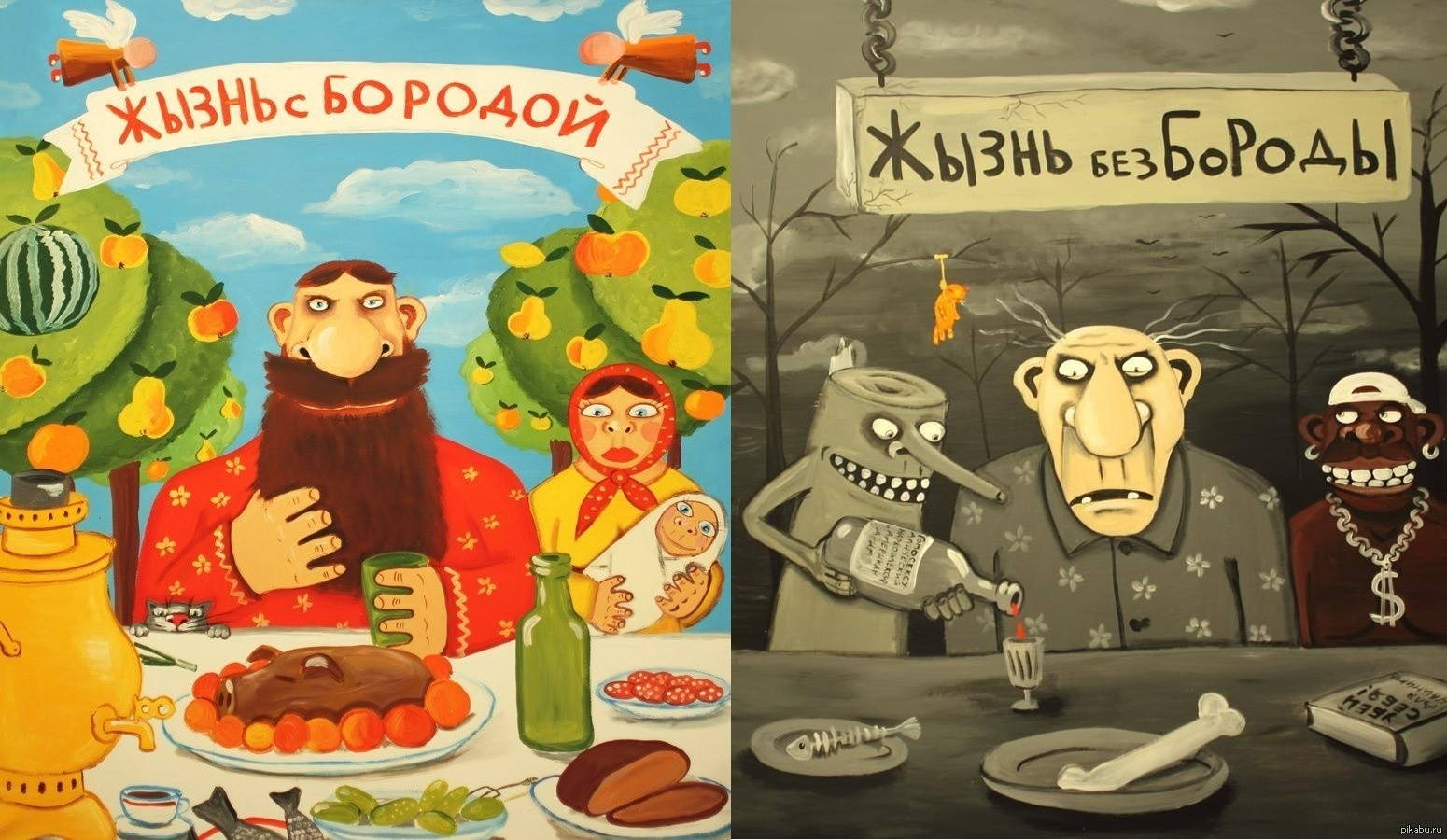 11
How to use the words "друг" and "подруга" properly? Как правильно описать отношения по-русски?
27
Why do Russians call their women expensive ("дорогая")?
15
"Отведать тунца" - what does this idiom mean?
8
The origin of "за двумя зайцами погонишься"
5
What is the logic of the expression "только и всего"?
4
What is the precise meaning of "я считаю, что"?
3
What is the actual origin of the aphorism about intentions and capabilities?
3
What is the meaning of: "Войну ждали. Но она пришла неожиданно."?
5
How can I say in Russian "to see each other" and "to be exclusive to each other," in the context of dating?
31
If a Russian girl calls herself a thawing pike (тающая щука), what could it mean?