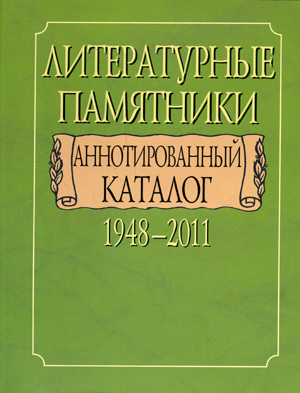 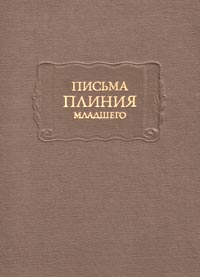 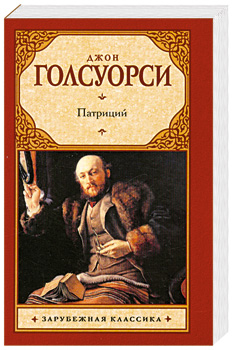 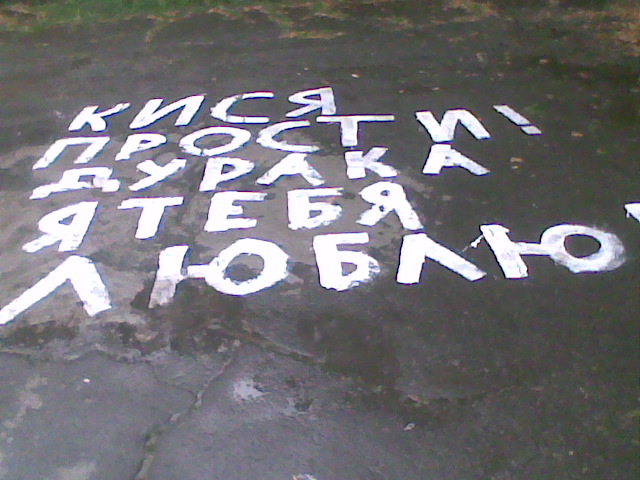 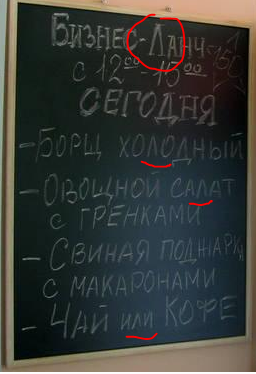 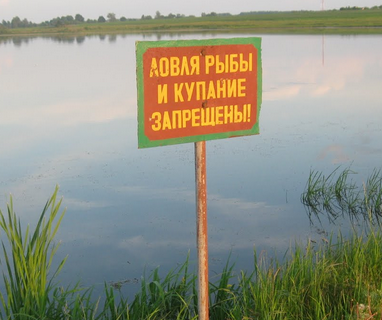 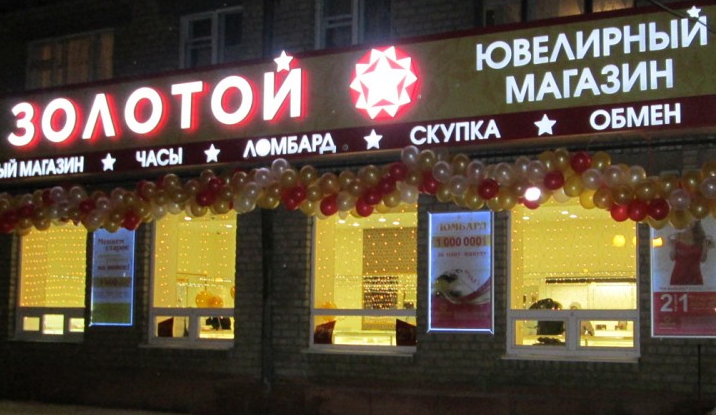 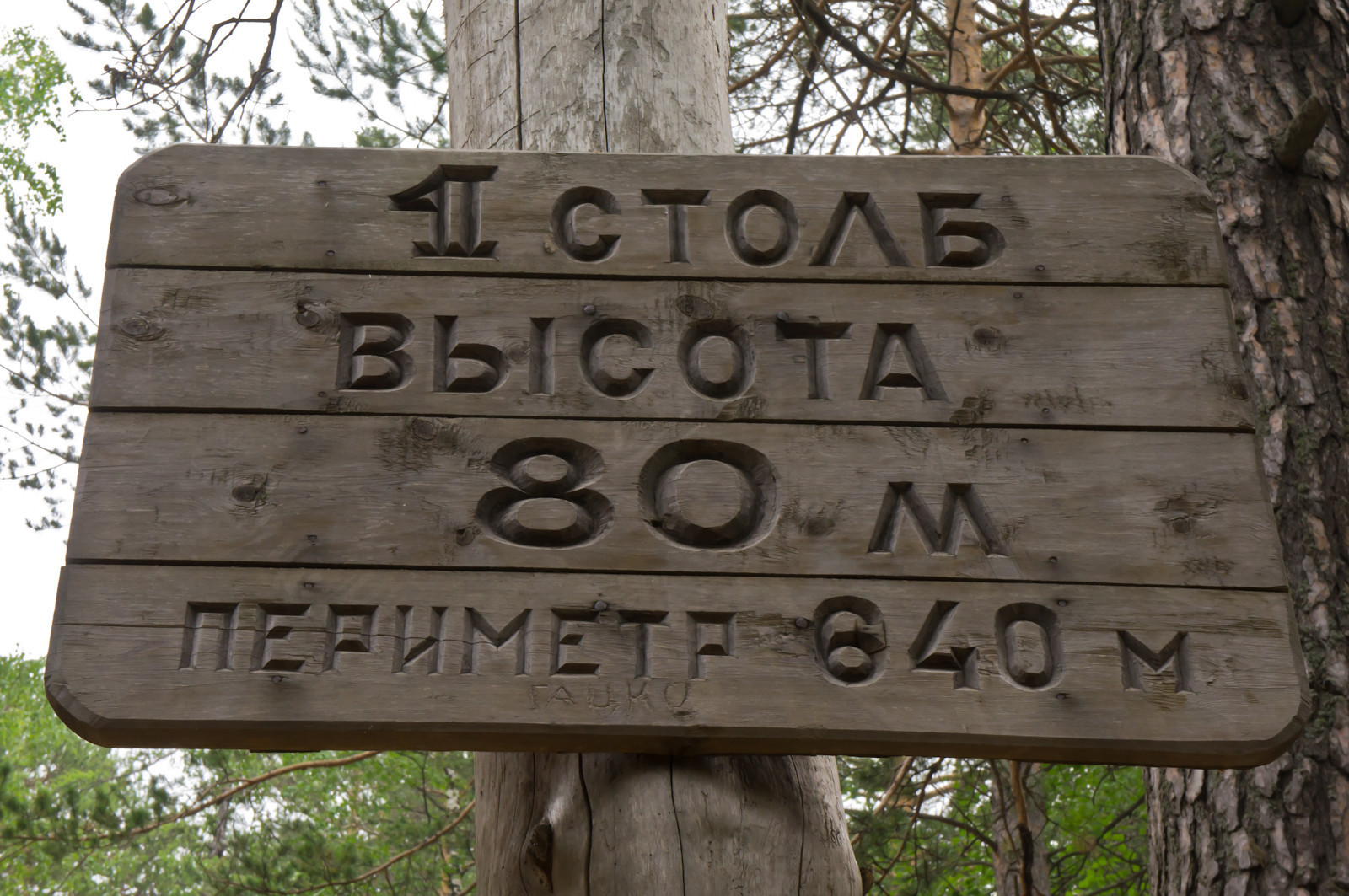 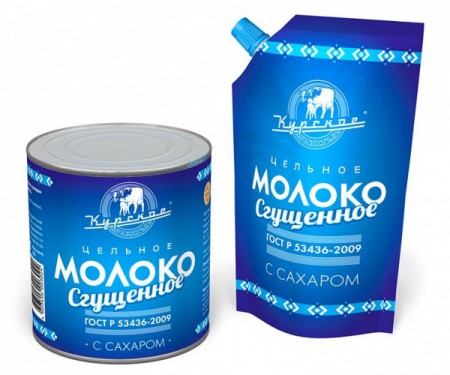 45
Why does italic 'т' look like 'm'
5
Letter Y issues, or Latin vs. Greek
11
Why is the numero sign (знак номера) ­«№» used in Russian when the letter "N" is not in the Cyrillic alphabet?
14
Н > И change in Cyrillic, when and why?
11
Why are there letters which look similar but are pronounced differently between the English alphabet and Russian Cyrillic?
3
Handwritten sigma in mathematics
33
Do adult Russians normally hand-write Cyrillic as cursive or as block letters?
6
What are the differences between "и" and "і" in prereform orthography?
1
Avoiding spelling ambiguity when writing in cursive - a, o