When the word "по" means "on," is it more common to see the dative case follow it or the prepositional?

I've done very little research on this simply because it doesn't seem like something that would be easy to find and it does seem like something better left for Russian natives, teachers, linguists, and the like. It was brought to my attention when I saw the phrase по его́ прика́зу in a transcript for this video. I then went to Wiktionary for more information on the word "по": 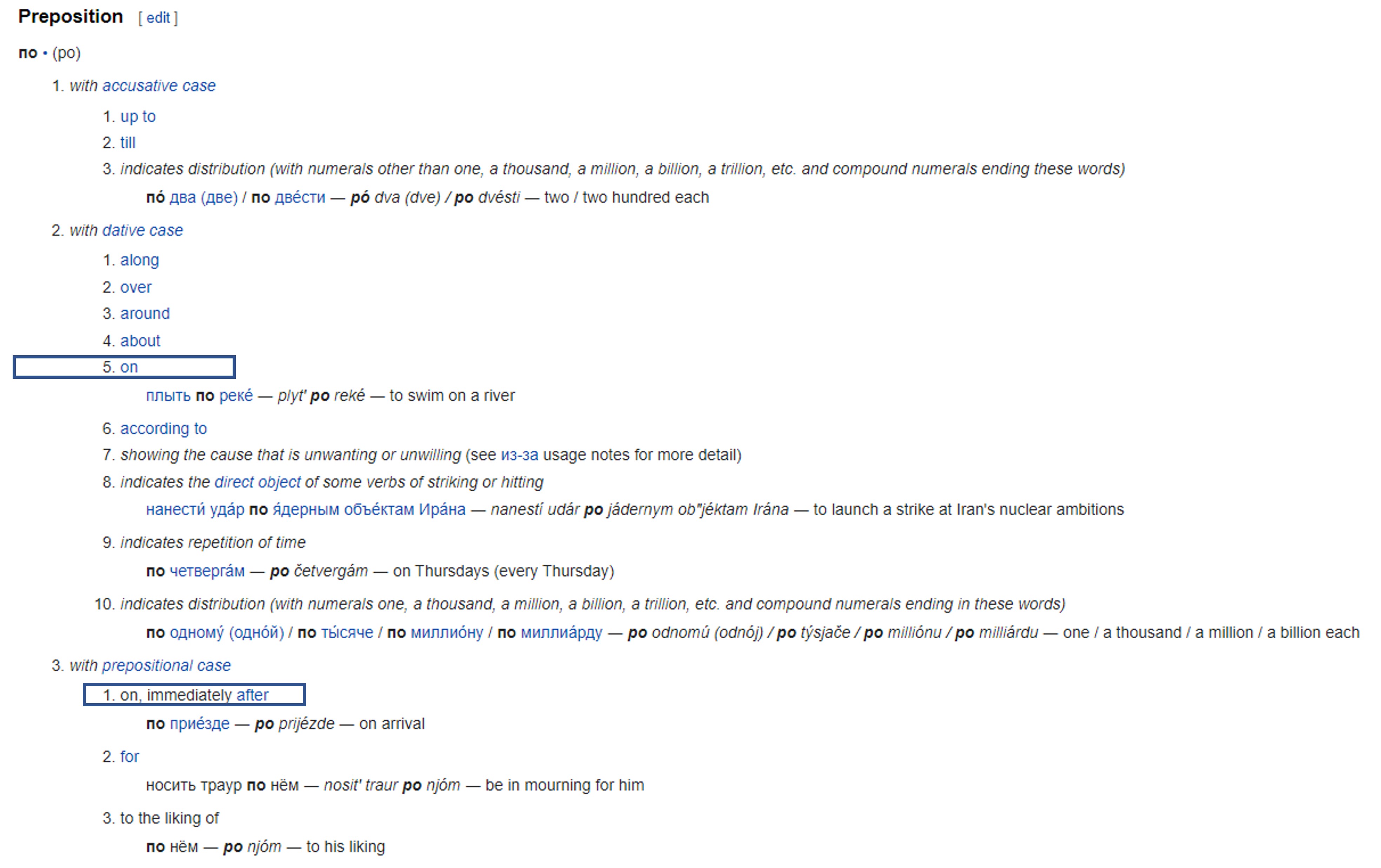 When I went back to the phrase по его́ прика́зу to check its case, I was a little surprised that prepositional case had not been used: 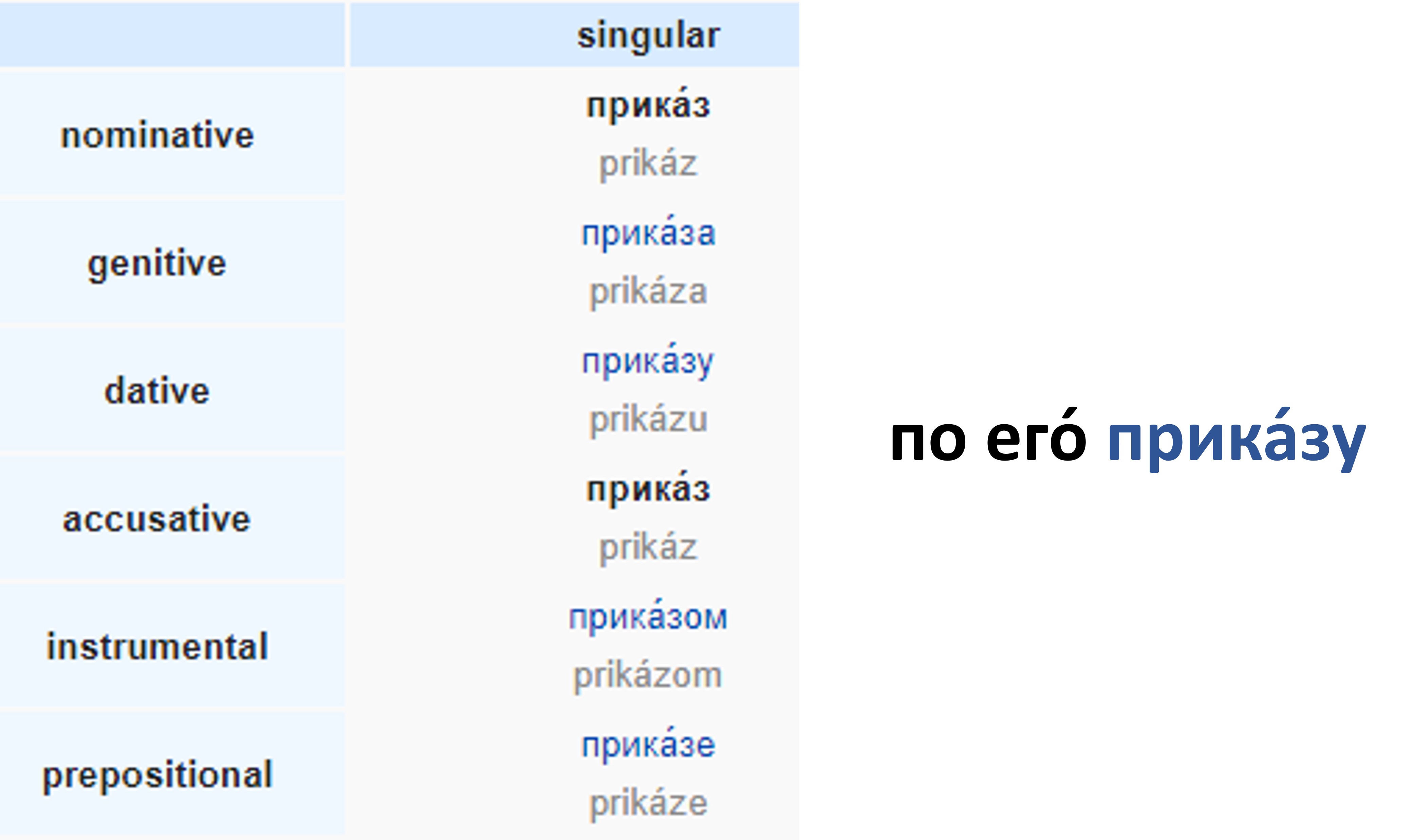 especially after seeing the example given here:

I even went back to the video:

to see if the transcript matched the audio. (It does.)

So, well, this confused me because if ever there was a time when по should take prepositional, I would think it would be in a phrase like "on his order." I resigned myself to just learning these as I go, when I got to wondering if there might be a way to make an educated guess with this word in the future. For example, if, most of the time, the dative is used with по when it means on, and I decline the noun that follows with the dative, I can expect to get it right most of the time and learn the exceptions as I go.

However, in modern coloquial speech you would often hear dative in the same construct: по приезду, по окончанию. If you were to use dative in an essay, your teacher would certainly mark it as an error.

"По его приказу" (on his order) does not have the same meaning as above. An order may be enacted centuries after being issued.

6
Choice of case when more than one is allowed
11
What is the different between "возвратиться" and "вернуться"?
6
"I don't have time for this" preposition
5
Does the Russian numeral rule for the adjective that comes between the number and the noun (see below) apply to animate nouns in actual usage?
5
Are words for family members (e.g., "брат," "сестра," ...) ever used as names, and, if so, is the word then capitalized (as it would be in English)?
6
Interpretation of "Понеслась душа в рай!"
2
Use of the preposition "в" unrelated to time/location/direction
3
Preposition "под" (under, implying movement). Why instrumental and not accusative?
14
Russian cases: A few examples, I'm really confused
6
What is the difference between "в ходе" and "во время" if both can be used to mean "during"?