My friend has "КАТЯ" tattooed on him. It is the name of his ex-girlfriend. He wants to change the tattoo and make it into a longer word that has "КАТЯ" as a part of it. Any suggestions?

Hm... This isn't an easy one. I seriously doubt it's possible to find a replacement that would content-rich enough to be used as a tattoo. The only "Катящийся"="Rolling" comes to mind but this would be a bit weird to have exposed on your skin..

Consider making ж out of к. But I'm still in doubt what reasonable words can be made out of жатя ржатя - nonce word that I've just coined. It means: "something funny you want to make out of your ex-girlfriend's name".

As you see from other answers it's not easy to make something with "КАТЯ". The best variant I can think of is "КАТЯРА" the misspelled form of "котяра" which is derivative from "cat". "Котяра" can mean "big, full-grown cat" ("здоровый котяра", here "здоровый" means "big") or "seasoned, experienced cat" ("матёрый котяра"). Multitran.ru gives other translations: "tomcat", "moggy". Better to use it with other misspelled word(s), to clarify that it's misspelling. For example: "ЗДАРОВЫЙ КАТЯРА","БАЛЬШОЙ КАТЯРА","МОТЁРЫЙ КАТЯРА","ЛЮБВЕАБИЛЬНЫЙ КАТЯРА". Or even better to make drawing of some big cat like lion or tiger with title "КАТЯРА". It's not that good variant, but I don't see anything better other than to delete the tattoo.

I have a rather grim suggestion: he can add periods: "КАТ.Я." "Кат" is an anachronism for "executioner", so it would mean "Executioner. Me."

For me, "КАТЯ" or Katya in Romanized word is a good name to put in there. It is sound unique to me but if I suggest to put it longer, I don't know if that his girl's nickname or full name. If that's a nickname, better to put her full name. I have Russian friend have a nickname "КАТЯ", her name is Katyusha.

If it is her name, try to put sweet word on her name like "Cute Katya", "Sweet Katya" etc. in Russian word. As on ex- one, try to put something inspiring.

Nearly as Vitaly Sazanovich has proposed - slight modification could be applied. 'K' letter can be changed to 'B' (russian 'v'). It is not so straightforward as modifying it into 'Ж', but still could be done, result will be styled as ancient script 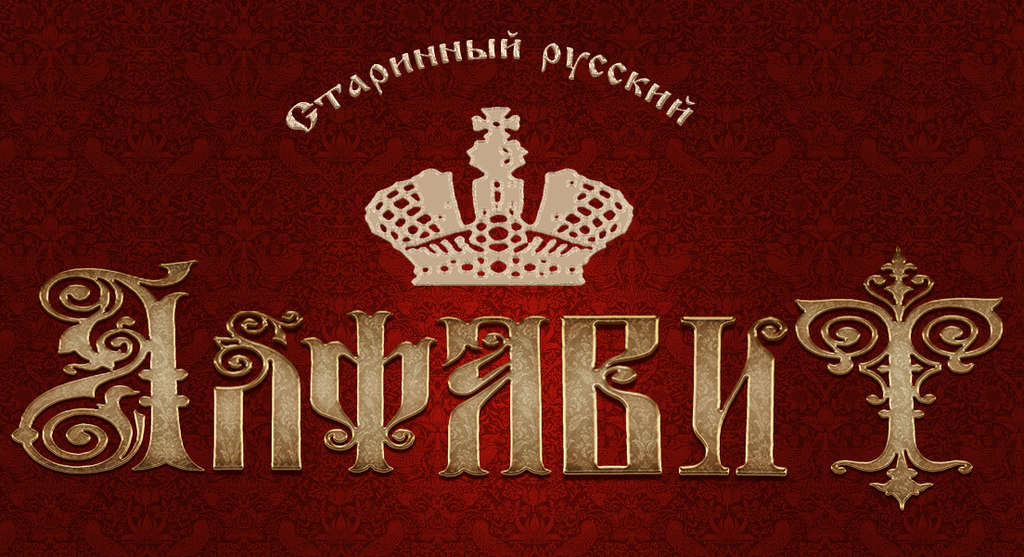 . Why would you make it? Because 'ВАТЯ' could be found in some cool expressions like

3) based on specific form of noun 'bed', however I don't think any girl would like such on her bf :) e.g. "BED JUMPER" "СКАКУН ПО КРОВАТЯМ" (this one may be polished further)

4) something based on form of verb catch in meaning of spreading - ПОДХВАТЯТ, that can be used in some formula e.g. 'Я СКАЖУ/НАЧНУ - ДРУЗЬЯ ПОДХВАТЯТ' 'I SHALL SAY/START AND FRIENDS SHALL SPREAD (CARRY ON, HELP, follow me/my example)'

3
Meaning of “они выпали с аппарата”
1
Translation of “to be confronted with”
7
Translating “you” into Russian for a mobile app
0
Question: Prounounciation of a date?
3
Translation of “Make it up to you”
21
What does “Бошетунмай” mean?
5
What are some words for LGBT people in Russia?
1
Translate 'Loves' at the end of a letter
3
How would you translate “running/operating a nonprofit program” to Russian?
7
If Spider-Man is Человек-Паук, what would make a good Russian name for Batman?