I was curious whether common brands like Apple or Google are considered to be part of the Russian language or not.

If one is said to complete something in Russian, is Google, Apple и FreeBSD a fair game, or is it Гугл, Эппл и Фри-Би-Эс-Ди?

Just to add to other answers.
Interaction of English and Russian is very complicated. Latin alphabet is used in school math, so most of people know Latin pronunciation of letter's names and don't know correct English pronunciation. As consequence, many of words changed pronunciation after they had come to Russian. For example:

Of course, all written above is about colloquial speech.

If you ask about modern company names, they would mostly be well known in their original spelling (except perhaps for the Asian ones for which we all know their Latin names). And indeed, as Quassnoi already commented, the Russians tend to "absorb" the words and "Russianalize" them by assigning gender and deriving verbs and adjectives from them:

It gets more complex with acronyms, that are rarely transliterated: LG, IBM, BBC. However, it used to be very different in the Soviet time, when the vast majority of people had very limited knowledge of foreign languages and even foreign letters. For all companies well known in Russian for decades, the Russian name was in use. Compare the distributions of BBC and its Russian form Би-Би-Си found in the corpora: 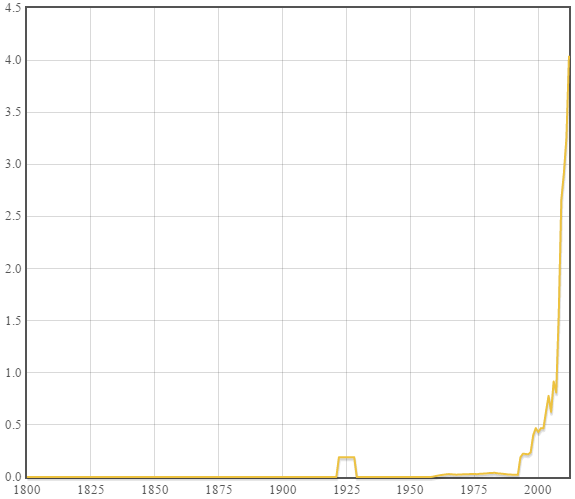 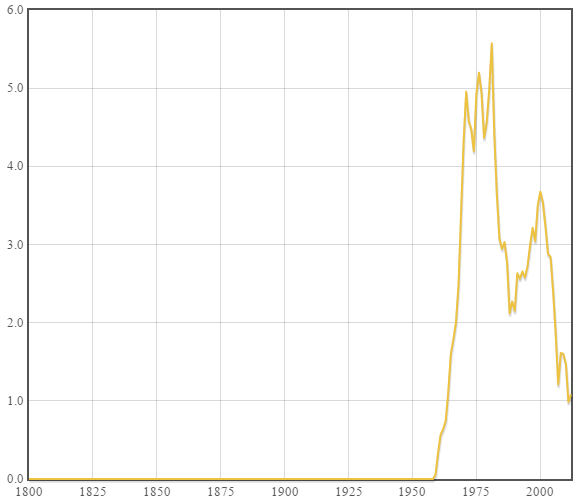 It's pretty self-explanatory. Similar results—predominantly Cyrillic spelling throughout the soviet time and the growing Latin spelling after 1990—can be found for Форд, Сименс, Зингер, Филипс.

The words гуглить and эппловский are used widely in Russian nowadays, so I'd say yes, they are Russian alright.

Should they be transliterated or not is completely unrelated question.

Latin alphabet is well understood in Russia nowadays, so some authors, especially in IT-related press, don't bother with transliteration. They still, however, use Cyrillic for derived words like those above. Other authors always transliterate the brand names. And of course when transliteration is legally required, like in ООО «Гугл» or in your question above, well, one has to transliterate.

There are two proper ways of using company (or software) names in a Russian text: in Latin (without quotes) or in Cyrillic (with quotes) characters. The first way is preferred for widely recognized names like Apple, Windows, Google etc. while the second one might be better for introducing a new brand, particularly for the reason its pronunciation might be not obvious to most Russian speakers. For example, FreeBSD in proper transcription becomes "Фри Би-Эс-Ди" (in quotes). It originally comprises two parts: a word (which must be separated in Russian version - we never use capital letters inside a word) and an acronym, which is typically transcribed as above.

Sure they're, but could depends. Russia has a vaste territory, in the larger cities closely everyone (except older people), know what are Apple and Google, and both are translated "directly". If you want to say Apple as a fruit, you say : Яблоко . Apple as a brand is like you said Эппл, but that word doesn't exists in russian vocabolary. As well, гугл is just used to refer a brand. (they both are translated like it sounds).

Not the answer you're looking for? Browse other questions tagged перевод этимология or ask your own question.

4
How do you translate FreeBSD into Russian?

4
Is the Russian word «рейс» related to the German word "Reise"?
2
Russian analogue of "completely cleared computer game"
8
The origin of "за двумя зайцами погонишься"
9
What should I do with non-Russian proper names that sound like Russian swear words?
13
Why is the Turkish president's surname spelt in Russian as Эрдоган, with г?
7
Why was the Russian letter X called "хѣръ"?
3
What is the actual origin of the aphorism about intentions and capabilities?
4
Why do phonetically same Russian and Polish obscenities mean very different things?
3
What is the origin of the suffix -он?
9
Are there Russian words for "close-minded" and "open-minded"?