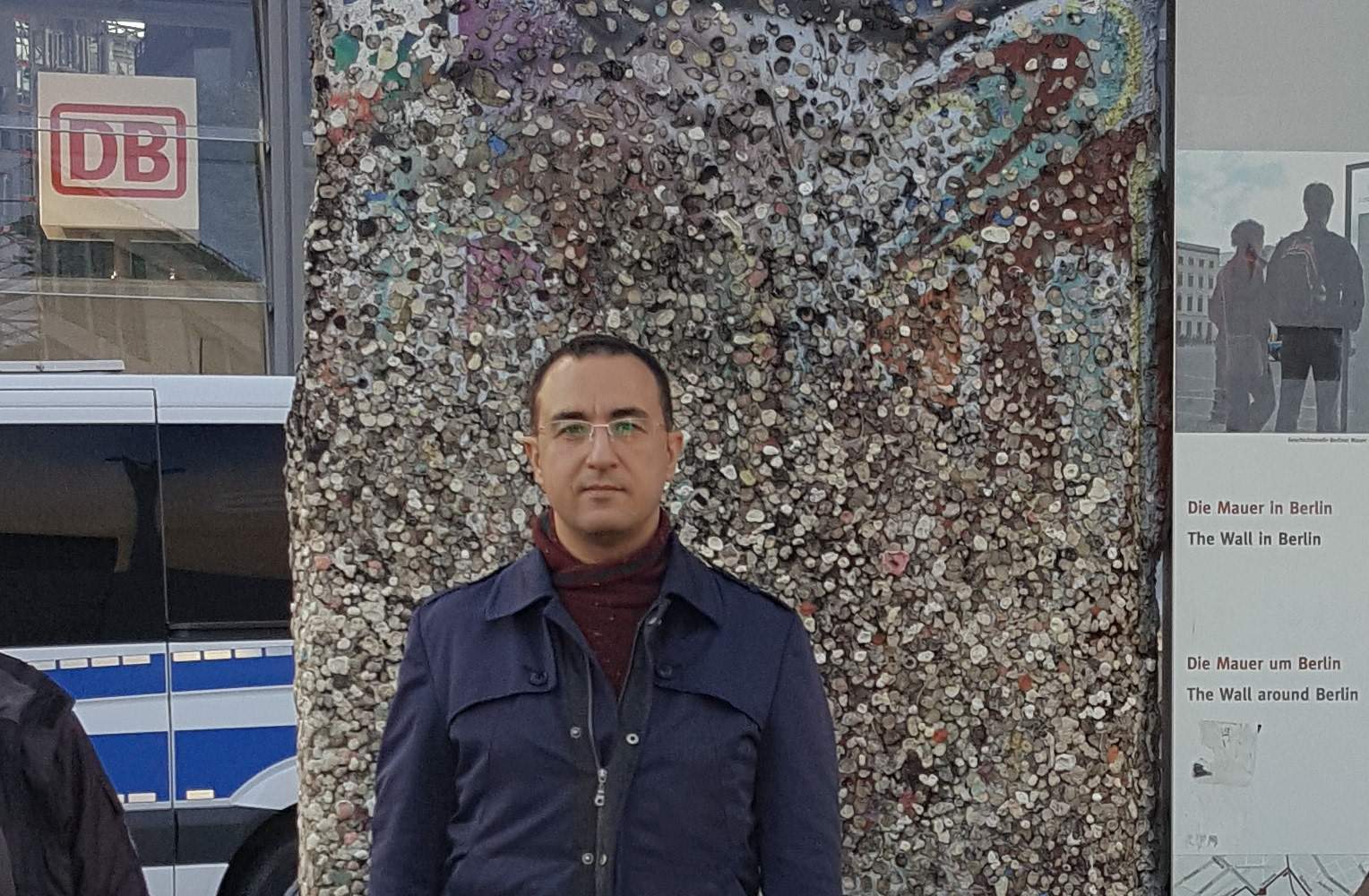 I have been coding since 1990 as a technical high school student, studying electronics. I also attended to a university to learn computer programming. I worked 20 years as a software developer and team leader in my own company.

I learned Basic and Assembly at the high school. Then I learned C, Pascal, COBOL etc along with algorithms and data structures at the university. Later I learned Delphi, C++ and C#. I loved Delphi because of the ease of finishing whole projects in a short time. I designed and implemented audio and image recognition systems using NVidia CUDA compatible cards on Linux computers. I have applied for a patent and have published a paper on media monitoring.

We created a system for media monitoring business at my company (called HEARS, the High Efficiency Audio Recognition System because it was started as a radio monitoring software). It was a full scale development project:

After leaving my own company due to unfortunate circumstances I switched to Microsoft stack. Nowadays I am experimenting with Blazor, using server side paradigm, C# as programming language instead of JavaScript. It is a new world for me and my team because everything is easy and the environment is productive although it has its own difficulties.

This user hasn't posted yet.